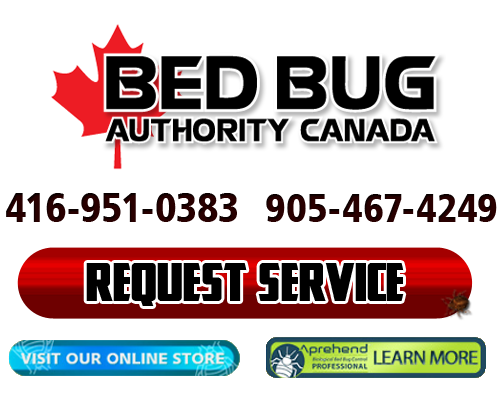 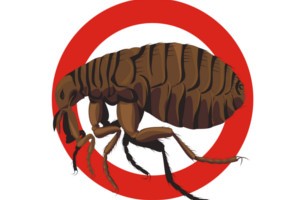 There are few living things on earth that can set our nerves more on edge than the aptly named bed bug (Cimex lectularius). Even if you’ve never had the displeasure of being their unwilling blood bank, you probably know someone who has. Since at least the 1990s, bed bugs have started to resist the pesticides we’ve long used against them and stormed back from near-extinction to once again become a common household pest.

Much as bed bug infestations are a nightmare to deal with, though, it’s long been thought that they pose little physical danger to us. They don’t seem to carry any diseases—scientists have exhaustively looked for pathogens they could theoretically host and infect us with, like HIV and Hepatitis B, but come up short. But a new study published Monday in PLOS-One suggests that we’ve been missing the whole picture. Bed bugs might not sicken us though their cooties, but they might be making us ill though the histamine they poop out into our homes.

Researchers at North Carolina State University examined homes in an apartment complex long plagued by bed bugs in Raleigh. They tested the indoor dust of homes visibly infested with bed bugs as well as those that weren’t (and other control homes elsewhere), then came back for the same tests after a professional pest company had successfully eradicated the infestation through heat treatments and pesticide.

They were specifically looking for histamine, a compound that our bodies naturally produce to marshal the immune system into action. Recent research had shown that bed bugs also produce histamine—and shoot it in the air via their poop. As expected, bed bug-infested homes had more histamine, but the researchers were surprised by the scale: Some homes had levels up to 20 times higher than those seen in non-infested homes. More surprising, the levels of histamine stayed practically unchanged by the three-month mark, when the researchers stopped testing.

If you would like to learn more about bed bugs in Toronto, please call 416-951-0383 or complete our online request form.

Tony was very professional in the way that he answered my questions, inspected the bedrooms, and gave me advice.
- J.A.
Read More

This is my letter of confirmation that I was very pleased with the service provided by Bed Bug Authority Canada Ltd. Their promptness, affordability and efficiency was greatly appreciated and I would certainly recommend them to anyone needing these services.
- Nick
Read More